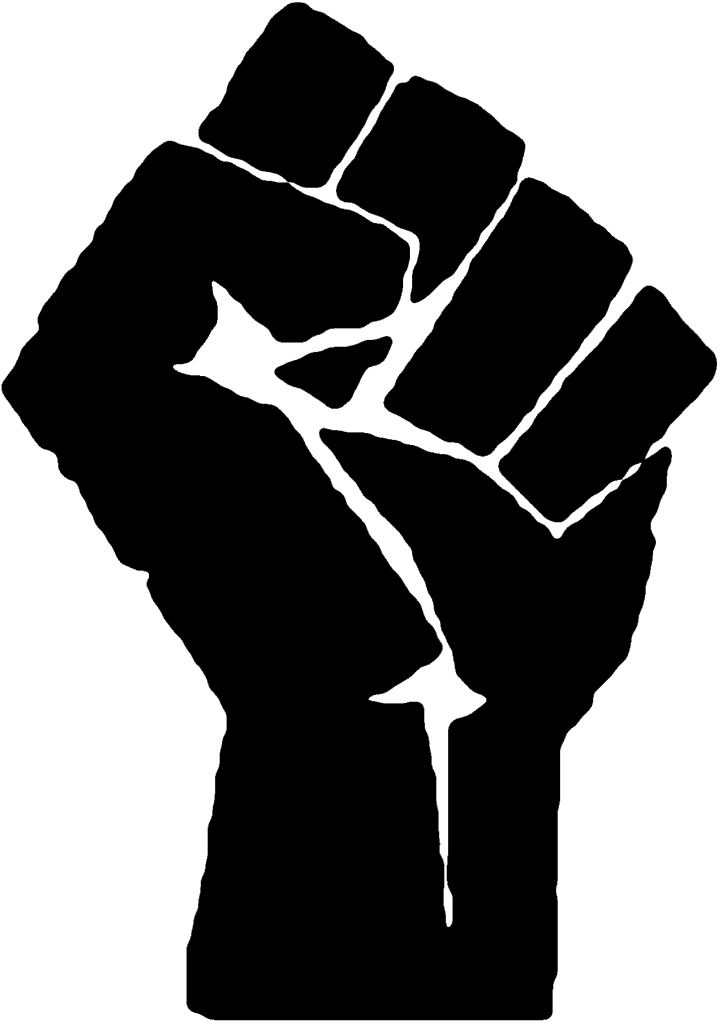 Today, September 8th, we have received word from Target management that they have met our first demand to fire Daniel Butler. For years workers at the Christiansburg Target have tried to go through the internal channels of the Target corporation to hold Butler accountable only to be ignored, and even worse, retaliated against. Our strike, and collective efforts prior to, show the community what workers’ power really means.

Unfortunately sexual harassment and worker abuse are a common and under-reported issue across the country. Just as we have seen in our particular context with Daniel Butler and the Target chain of command, what are suppose to be basic rights never to be violated and absolutely respected by corporations are often times dismissed and swept under the rug. This is why we, as workers, MUST organize ourselves for our own interests. If we place our rights into the hands of those who hold power over us we can never expect those right to be protected. We MUST continuously fight for them.

Again, this doesn’t end with Butler, this is just the beginning. There are other issues on the job. Workers do not get a living wage at this store, workers who have been with the Target corporation for a decade or more have been struggling to make ends meet. They don’t have health insurance despite serious medical issues, they can’t afford to pay their rent to our local slumlords in the trailer parks, they can’t afford to buy groceries after paying all their other bills. Which is why we have given a portion of our strike fund to those workers in need.

What sort of fair trade do we really see from Target towards workers who have remained loyal to the company for so long? It is not as if the Target corporation is hard up for money. Target raked in $69.4 billion dollars last year. The Target CEO Brian Cornell makes $28.1 million dollars annually, despite only working for the corporation for three years. We have many coworkers who have worked for Target longer than him, and yet they are the ones who have to worry about making ends meet? There’s no justice in this. And this is why we won’t stop until that is corrected.

One thought on “Post-Strike Update”